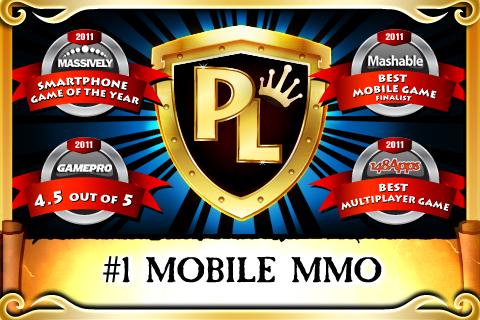 With over 100 levels of multiplayer co-op and PVP action, Pocket Legends dominates the world of mobile MMORPGs! Join players from around the world for crazy adventures in creepy dungeons, frigid mountain peaks, and steamy swamps. Play with friends make new friends as you master each of 5 legendary character classes.